This blog has officially been resumed.

There will be stuff enough to write about. In the meanwhile, the photo is from the II International Festival of Technoshamanism and was taken by Rafel Frazão.

The first [example] is ‘‘The Cold Equations’’, Tom Godwin’s classic 1954 Astounding story about a shuttle pilot who has to kill a girl who has stowed away on his ship. The pilot, Barton, is on a mission to deliver medicine to a group of explorers on a distant world. They have contracted a fatal disease, and without the medicine, they will all die. The pilot has just gotten underway when he sees his fuel gauge dropping at a faster rate than it should. He deduces from this that there’s a stowaway aboard and after a search, he discovers a young girl.

She has stowed away in order to be reunited with her brother, who is on the plague-stricken world (though he’s a continent away from the sickness). She believes that she is to be fined for her rule-breaking, but then a stricken Barton explains the facts of the universe to her. The rescue ship has only enough fuel to reach the plague-planet, and with the girl’s additional mass, it won’t arrive. She will have to be pushed out of the airlock, otherwise the sick explorers will die of the plague. If Barton could, he’d sacrifice himself to let her live, but she can’t land the spaceship. It’s entirely out of his hands.

As the truth dawns on her, she weeps and protests: ‘‘I didn’t do anything!’’

But we know better, as does Barton – and as, eventually, does she. She has violated the laws of physics. The equations are there, and they say she must die. Not because the universe thirsts for her vengeance. There is no passion in her death. She must die because the inescapable, chilly math of the situation demands it.

Barton wanted her to live. Apparently, editor John W. Campbell sent back three rewrites in which the pilot figured out how to save the girl. He was adamant that the universe must punish the girl.

The universe wasn’t punishing the girl, though. Godwin was – and so was Barton (albeit reluctantly).

The parameters of ‘‘The Cold Equations’’ are not the inescapable laws of physics. Zoom out beyond the page’s edges and you’ll find the author’s hands carefully arranging the scenery so that the plague, the world, the fuel, the girl and the pilot are all poised to inevitably lead to her execution. The author, not the girl, decided that there was no autopilot that could land the ship without the pilot. The author decided that the plague was fatal to all concerned, and that the vaccine needed to be delivered within a timeframe that could only be attained through the execution of the stowaway.

It is, then, a contrivance. A circumstance engineered for a justifiable murder. An elaborate shell game that makes the poor pilot – and the company he serves – into victims every bit as much as the dead girl is a victim, forced by circumstance and girlish naïveté to stain their souls with murder.

Moral hazard is the economist’s term for a rule that encourages people to behave badly. For example, a rule that says that you’re not liable for your factory’s pollution if you don’t know about it encourages factory owners to totally ignore their effluent pipes – it turns willful ignorance into a profitable strategy.

‘‘The Cold Equations’’ is moral hazard in action. It is a story designed to excuse the ship’s operators – from the executives to ground control to the pilot – for standardizing on a spaceship with no margin of safety. A spaceship with no autopilot, no fuel reserves, and no contingency margin in its fuel calculations.

‘‘The Cold Equations’’ never asks why the explorers were sent off-planet without a supply of vaccines. It never asks what failure of health-protocol led to the spread of the disease on the distant, unexplored world.

If being in a lifeboat gives you the power to make everyone else shut the hell up and listen (or else), then wouldn’t it be awfully convenient if our ship were to go down?

Every time someone tells you that the environment is important, sure, but we can’t afford to take a bite out of the economy to mitigate global warming, ask yourself what’s out of the frame on this cold equation. Every time you hear that education is vital and taking care of the poor is our solemn duty, but we must all tighten in our belts while our lifeboat rocks in the middle of the precarious, crisis-torn economic seas, ask yourself whether the captain of our lifeboat had any role in the sinking of the ship. 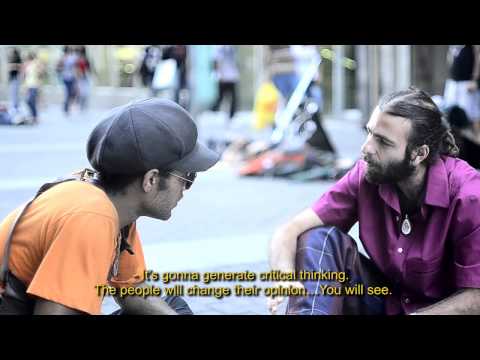 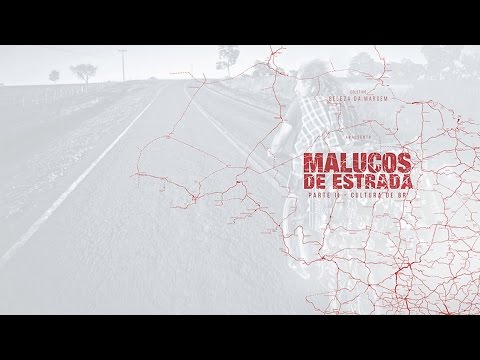 People sending email to any of Google’s 425 million Gmail users have no “reasonable expectation” that their communications are confidential, the internet giant has said in a court filing.

Consumer Watchdog, the advocacy group that uncovered the filing, called the revelation a “stunning admission.” It comes as Google and its peers are under pressure to explain their role in the National Security Agency’s (NSA) mass surveillance of US citizens and foreign nationals.

“Google has finally admitted they don’t respect privacy,” said John Simpson, Consumer Watchdog’s privacy project director. “People should take them at their word; if you care about your email correspondents’ privacy, don’t use Gmail.”

Google set out its case last month in an attempt to dismiss a class action lawsuit that accuses the tech giant of breaking wire tap laws when it scans emails sent from non-Google accounts in order to target ads to Gmail users.

That suit, filed in May, claims Google “unlawfully opens up, reads, and acquires the content of people’s private email messages”. It quotes Eric Schmidt, Google’s executive chairman: “Google policy is to get right up to the creepy line and not cross it.”

The suit claims: “Unbeknown to millions of people, on a daily basis and for years, Google has systematically and intentionally crossed the ‘creepy line’ to read private email messages containing information you don’t want anyone to know, and to acquire, collect, or mine valuable information from that mail.”

In its motion to dismiss the case, Google said the plaintiffs were making “an attempt to criminalise ordinary business practices” that have been part of Gmail’s service since its introduction. Google said “all users of email must necessarily expect that their emails will be subject to automated processing.”

Simpson, a long-term Google critic, said: “Google’s brief uses a wrong-headed analogy; sending an email is like giving a letter to the Post Office. I expect the Post Office to deliver the letter based on the address written on the envelope. I don’t expect the mail carrier to open my letter and read it.

“Similarly, when I send an email, I expect it to be delivered to the intended recipient with a Gmail account based on the email address; why would I expect its content will be intercepted by Google and read?”