I hear these people saying he’s like George Bush. Those people ought to be drug tested. I mean, it’s crazy. 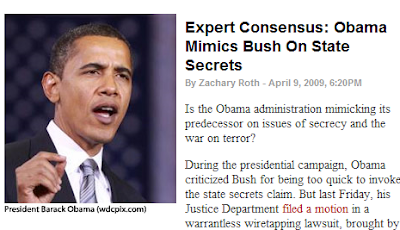 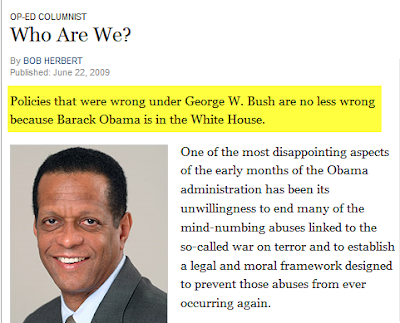 I hope there are enough drug testing facilities to accommodate Talking Points Memo reporters, Charlie Savage, the lawyers from EFF, Bob Herbert, Anthony Romero, Russ Feingold, and The New York Times Editorial Board.  I don’t know anyone who asserts that Obama is the same as Bush — I don’t believe that and never asserted that — but if anyone needs to be “drug tested,” it would be those denying that many of Bush’s most controversial policies and actions have been embraced in full by Barack Obama.