Racism in Denmark
by: AdventuresJapes

The people in publishing have given up any personal integrity in favour of sales returns. This has meant that presumably there are as many great first novels as there have always been, but when publishers insist upon squandering their budgets on people that they believe to be celebrities, they’re obviously not going to have anything left to encourage new talent, even if those are talents that could potentially change the entire literary scene or world of publishing. In Private Eye, they published a very informative list of sales figures for political biographies. These are all ones that had been trailered in the national press, had been talked about on television programmes, had been given an immense amount of hype. I think from the biographies they talked about, Cherie Blair’s was the out-and-out winner. I think it sold something like 167 copies. John Prescott had sold 65 copies of his biography, Prezza. What the advances were for that book I would estimate would be getting on for the quarter million mark, something like that. For something that sold 65 copies, if there was an advance of a hundred pound, you’d be lucky to make it back. (…)

As far as I can see, the Occupy movement is just ordinary people reclaiming rights which should always have been theirs. I can’t think of any reason why as a population we should be expected to stand by and see a gross reduction in the living standards of ourselves and our kids, possibly for generations, when the people who have got us into this have been rewarded for it; they’ve certainly not been punished in any way because they’re too big to fail. I think that the Occupy movement is, in one sense, the public saying that they should be the ones to decide who’s too big to fail. It’s a completely justified howl of moral outrage and it seems to be handled in a very intelligent, non-violent way, which is probably another reason why Frank Miller would be less than pleased with it. I’m sure if it had been a bunch of young, sociopathic vigilantes with Batman make-up on their faces, he’d be more in favour of it. We would definitely have to agree to differ on that one.

Everything. I believe that what’s needed is a radical solution, by which I mean from the roots upwards. Our entire political thinking seems to me to be based upon medieval precepts. These things, they didn’t work particularly well five or six hundred years ago. Their slightly modified forms are not adequate at all for the rapidly changing territory of the 21st Century.

I was sad to learn that one of my favorite illustrators, Jeffrey Catherine Jones, died today. I first came across her work in the 1970s when she was doing a regular one page comic strip for National Lampoon called Idyl. It was light hearted and whimsical and nothing like the rest of the magazine. 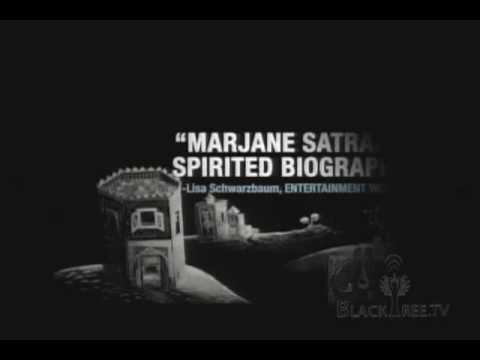 “Saudi Cleric calls for the killing of Mickey Mouse!! And a group of cartoon characters responds to the call immediately!!!“.